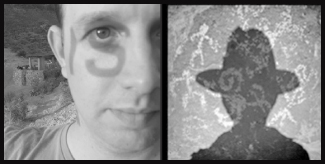 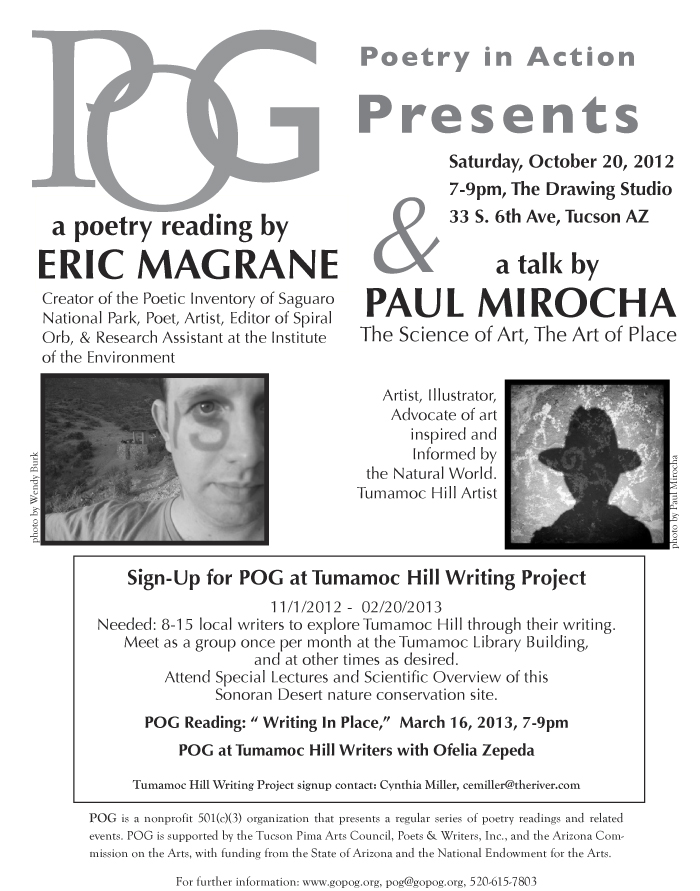 The Tucson poetry group, POG, which they say also stands for “Poetry in Action” is hosting an evening about Tumamoc on Saturday evening, October 20, at The Drawing Studio downtown. The flyer is posted above. I think it stands for “Poets On the Ground.”

Poet Eric Magrane and I will each be giving a TED style presentation about exploring Tumamoc with writing and art. Eric will read some of his work and I’ll give a slide presentation on what I have learned from listening to the huge chunk of volcanic rock and debris they call Tumamoc. We’ll leave time for discussion. Come and contribute.

I’ll be talking about a “sense of place,” a rather vague term, but which I see as creating a rich portrait of a specific place. It requires the application of both science and art working in parallel, just like we need both eyes open to see three-dimensions. Just seeing with one eye does not give us enough depth. Human and non-human elements, subjective feeling and objective data, all fit together forming different facets. A sense of place is the work of many people with different specialties and extends over generations. This is important because the relationships we create with small places extend to the whole. You can’t really love the whole earth any more than you can love all of humanity. You can, however, love an individual human. Maybe even many of them! This never finished picture will influence how we see the larger universe. It’s a story we tell each other about what’s really out there and what it all means.

How do we relate to? that infinite territory that begins at the outer layer of our skin? Really, we don’t know much more about it that we do about teh surface of some of the hundreds of exoplanets astronomers have found orbiting other stars. We need to start forming some kind of relationship with the world of objects, says, poet Charles Olson. Thanks Cynthia Miller for telling me about Olson.

“It comes to this: the use of a man, by himself and thus by others, lies in how he conceives his relation to nature, that force to which he owes his somewhat small existence.”

Eric Magrane and I went to some of the rock art sites on Tumamoc and, well, played around with Eric’s words. It was all non-destructive, only trying to get some kind of a dialogue going with the ancient Hohokam. It’s an ongoing project. 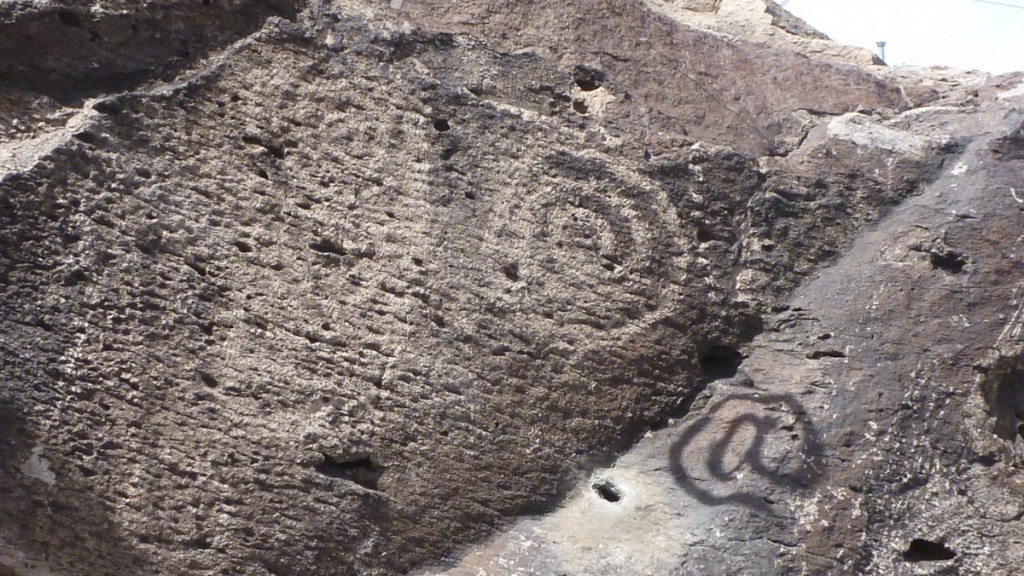