THIS WEEK the annual Association for American Geographers (AAG) meeting is convening in Los Angeles. One of the sessions, Curating the Cosmos, features a small online gallery of several invited artists working with environmental themes, including Tumamoc Sketchbook. The title of the series of presentations and the artwork is inspired by 19th century geographer, explorer, and super-scientist Alexander Von Humboldt. There is apparently a resurgence of interest in Humboldt among geographers and ecologists as well as artists and writers. As the session description states, this goes along with a renewed interest in “art and science collaborations that tackle a cosmic sensibility.”

A tackle is hard to do, especially of cosmic sensibility. To me, Humboldt’s Kosmos simply provides a larger viewpoint on a cosmology or “picture of the universe.” It’s all a unified whole, with an aesthetic as well as scientific dimension. He specifically chose Kosmos for his title, the ancient Greek word for the “universe” or the “world”. The literal meaning of kosmos was “order, harmony, or ornament” as in a piece of jewelry or artwork. Our word “cosmetics” comes from the same Greek root.

Humboldt’s method of science included both meticulous data collection and observations, and also what we now call subjective perceptions and feelings, what something looks like to our senses. He dedicated a volume of Kosmos to the history of ideas about the universe from ancient times to present. Another volume studies the history of depictions of nature and landscape in the art of different cultures and times. All of this is part of the whole picture, the description of the universe can’t help but include our perceptions of it. Of course, the project is endless.

That is one reason Humboldt’s book inspired artists and writers as well as scientists like Charles Darwin. Henry D. Thoreau, Ralph W. Emerson, and Walt Whitman, to name a few who cited Humboldt directly. And the “Hudson River” School” of landscape painters, most notably Thomas Cole, Albert Bierstadt, and Frederick Church.

Author Laura Walls gives a brilliant description of this idea and Humboldt’s life story in her book, Passage to Cosmos. There is a good except here.

In the introduction to Humboldt’s five-volume master work, Kosmos, he states his intention to create a picture of the known world,

?the assemblage of all things with which space is filled, from the remotest nebulae to the climatic distribution of those delicate tissues of vegetable matter which spread a variegated covering over the surface of our rocks.?

I did a collage for this “Curating the Cosmos” show, taking off from Humboldt’s grand phrase, which links plant distribution to astronomy.

This first image turned into a few variations and experiments, which started a whole new series based on combining images from astronomy with photos of the beautiful lichens growing on rocks on Tumamoc. Here are a few samples below.

I’m still trying to identify that tiny little composite flower I included above. I need to identify it for this art to be complete. It’s all part of the cosmos. Can anyone help? 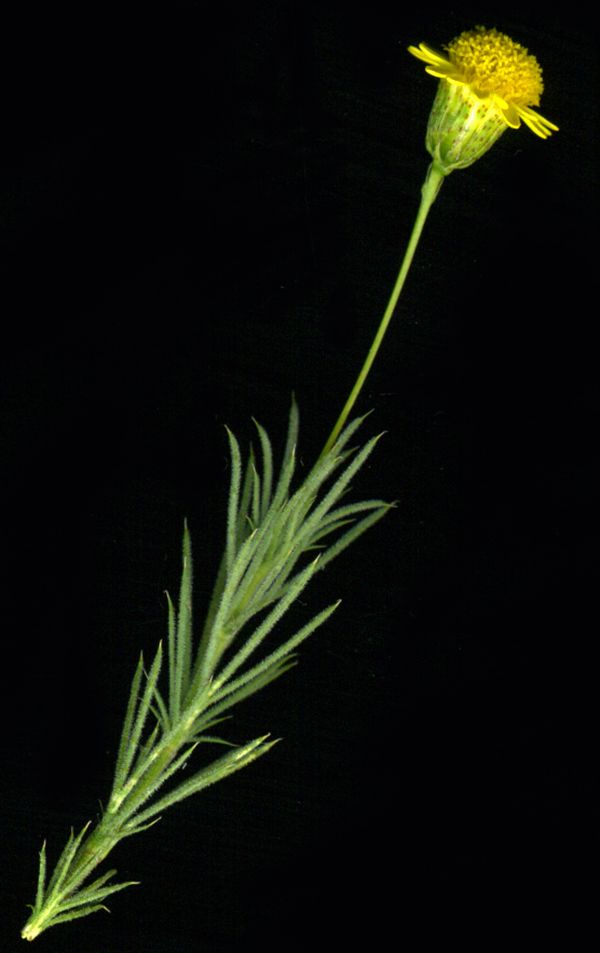 In conjunction with the 2013 AAG (Association of American Geographers) paper session Curating the Cosmos organised by Deborah Dixon, an online art exhibit of the same name has been co-curated by, Philip Nicholson, Eric Magrane, and Elizabeth Straughan. Drawing on 19th century geographer Alexander Von Humboldt’s ‘Kosmos’, as well as art and science collaborations that engage with a cosmic sensibility, the exhibit is accessible at http://www.curatingthecosmos.com.