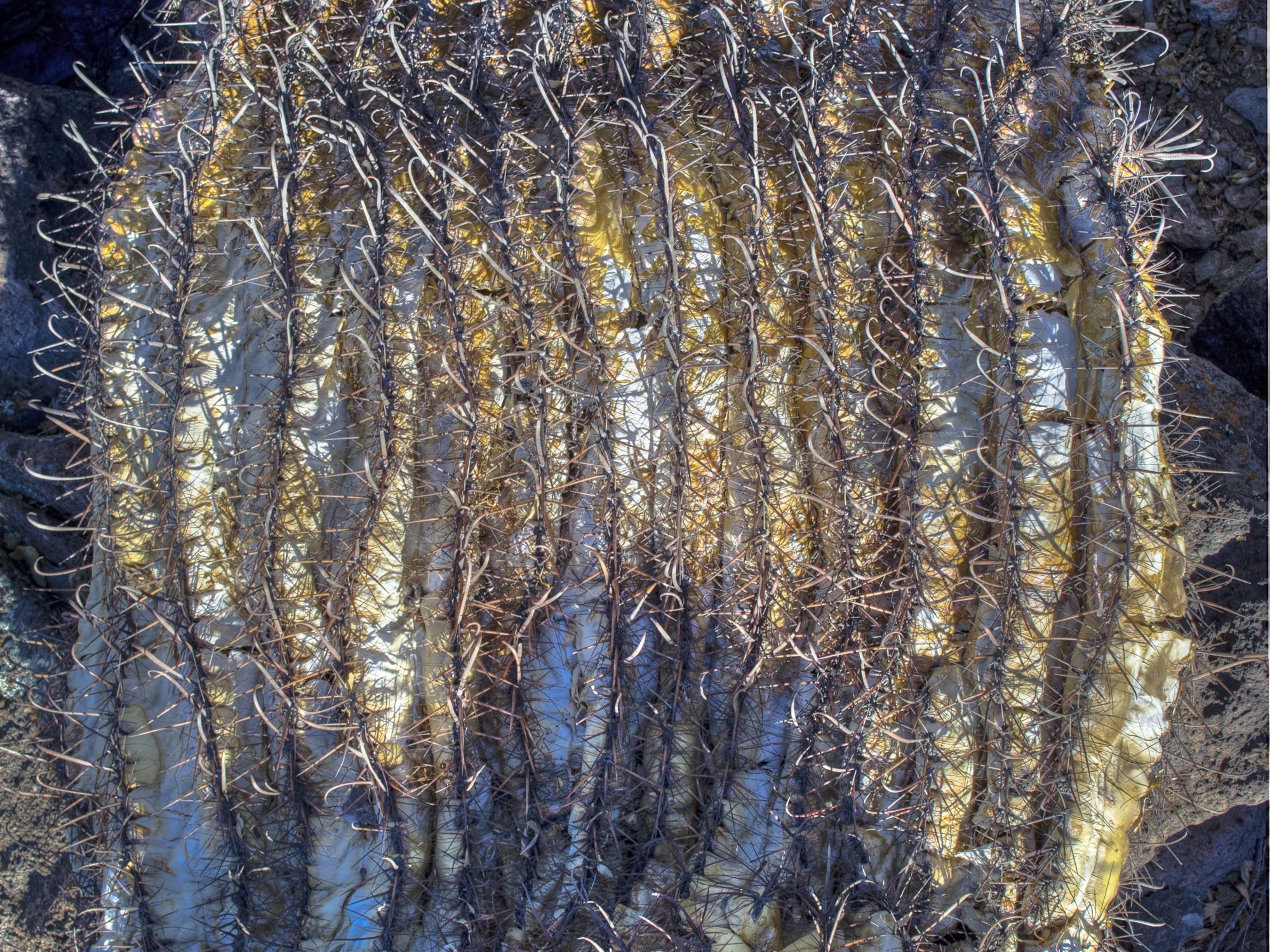 All things everywhere are perishable.

LIFE is temporary. It’s designed that way, or it just is that way. Any individual form life takes is meant to be impermanent, ephemeral, transient.

That’s as far as I got. My train of thought was interrupted by my three-year-old. I must have clicked the PUBLISH button, instead of the SAVE DRAFT button because it went out like that and I began to get comments today wondering about my mysteriously brief post. No, I have not gone off the deep end quite yet. I just wanted to make sense of our situation as living things on Earth. At least for now.

Basically, we know almost nothing about the differences between living and non-living things. We do know that all of us: plants animals, protists, fungi, and bacteria share the same kind of life. We work mostly the same way. The differences between us are not in the essentials, just the variations. Humans like to think they are somehow special or more complex than other species. Rational. But are they more complex?

All lifel has this in common: we are temporary. There’s a beauty in that. We come and then go so other forms like us can come in. And it’s basic population biology.

The month of May is a good time to ponder these things?everything except the saguaros, which are extravagantly blooming?is either dead, looks dead, or is going to die soon if the monsoons don’t come early in June. Sometimes it’s hard to tell if something is dead or alive. Sometimes a desert plant is both alive and dead at the same time. At times, the distinction, so important to mammals, is moot.

Even the saguaro flowers are noticeably fewer this year than last. It’s not always pretty out there on the slopes. But it is interesting, better than anything on TV. Although the action is slow, out there it is rising towards the climax as we get closer to June. Will the tension be resolved or end in catastrophe? Now would be a good time to start doing something about the weather.

None of us are guaranteed to be beautiful when we die, but many desert plants do achieve this.? They seem to transform after they die, like they are still growing, becoming transcendent, even more worthy of art. The heat and dryness eventually seems to boil everything away except for their essential structure. The agave waits to flower once, in the last year of its life. Even the dried, curled leaves of a brittlebush, which stay on the plant instead of falling off, have their unique qualities of light and shadow. It seems that being dead is part of the Brittlebush life cycle. But that is for another time. This is about cacti.

I started a series of photographs of a saguaro that fell near the Desert Lab buildings after a freeze two winters ago. Although I am not doing it very scientifically, still just experimenting, I like to think of this as in the tradition of repeat photography started by Volney Spalding and Forrest Shreve in the early days of the Desert Botanical Laboratory, much later carried on by Ray Turner.

I have a copy of a letter dated October 18, 1905 from William Cannon, the first Desert Lab researcher, to then director, Daniel MacDougal, requesting funds for a camera that would be “convenient size for field work and would at the same time be good for general use.” Volney Spalding wanted a “Century Grand with a Guerz lens.” The Carnegie Institution responded by buying two , a 4×5 single lens reflex, and a larger 6×8 camera.

I researched this a bit and that camera was probably a Graflex Super-D, the latest thing. A 4×5 “single lens reflex”.” Like the 35mm cameras decades later and digital SLR cameras of today, you could look through the lens via a mirror at your subject as you were taking the picture.

This first camera is gone, but it explains a minor mystery about rephotographing Forrest Shreve’s early work. Shreve’s? camera was originally set around belly height?because the photographer looked down into the top to focus and compose the picture.? So the the early Desert Lab scientists became photographers. There is still an old darkroom in the main library building.

At first, the dead? saguaro reminded me of a fallen mammal. You could smell it from a distance. It was turning to mush inside and fermenting in the sun. Paradoxically, a dead saguaro is like a desert oasis for many animals, especially arthropods, an ecosystem unto itself.

I used a ladder to get a view as close to straight above as I could, and combined many images into a mosaic. I wanted to show it as if standing upright, still beautiful, retaining a certain poise and grace. A ghost cactus.

It’s still changing after two years. The skin has mostly unpeeled and fallen off the skeleton. I’ll take another image after the monsoons this August or September. That will be mostly a wooden skeleton.

Eventually, I imagine all that is left will be be a saguaro-shaped patch of rich fertilized soil.

4 thoughts on “The Beauty of Dead Plants: Take 2”