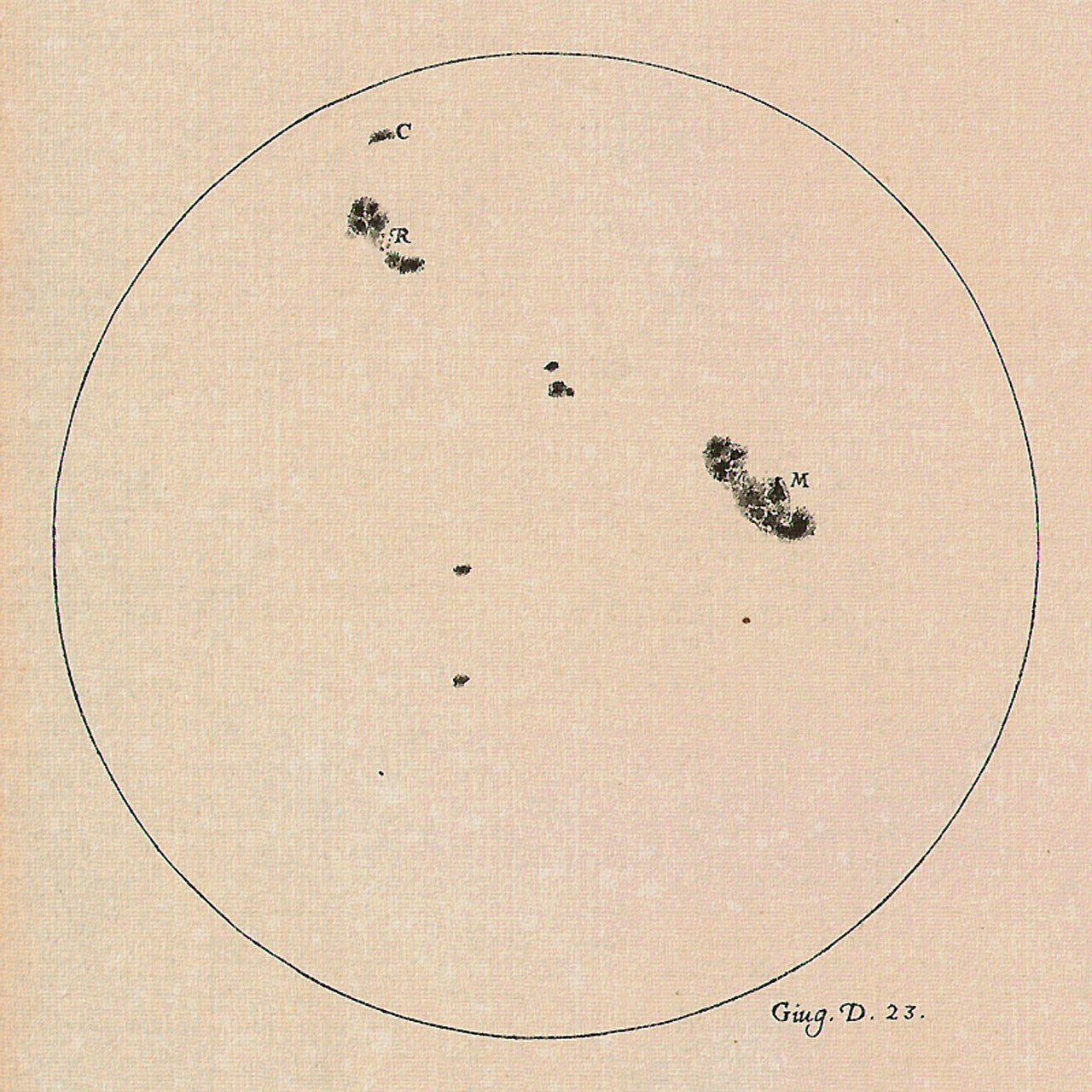 A look into the secret lives of famous scientists shows many could draw, paint, sculpt, or play music—usually quite well. What’s with that?

Discussions of Art vs. Science tend to focus on the things these fields hold in common. And the conclusion is usually: “like, why don’t artists and scientists just get together!”

That kind of collaboration is indeed a worthy goal. Yet, in my experience, artists are much more likely to want to work with scientists than the other way around. Why the scientific lack of interest in the arts?

The facts show that many scientific breakthroughs seem to have come about by accident, through some act of the imagination, or apparently from out of nowhere. Certainly these innovations were not the product of logical deduction alone.

These questions are not new. Let’s go to 1875 and the case of chemist Jacobus Henricus van ‘t Hoff.

He had an unpronounceable name and an over-active imagination.

In 1875 Dutch chemist Jacobus Henricus van ‘t Hoff  wrote a paper called ?Chemistry in Space,? in which he proposed that the carbon atom had a 3-dimensional shape—a tetrahedron. He made little paper sculptures of these atoms to prove it.

The idea generated intense criticism from his colleagues. Many thought he was spending too much time in his imagination, daydreaming at his lab bench instead of doing real work.

A prominent colleague ridiculed van t’ Hoff’s paper for imagining atoms as “arranged in cosmic space.” He added, “…the fancy trifles in it are totally devoid of any factual reality and are completely incomprehensible to any clear-minded researcher.”

Nothing is new in academia, it seems. After that peer review, the only job Professor Van t’ Hoff could get was lecturing at a veterinary college.

Still, Van t’Hoff was convinced he was right about the carbon atom, and that there was an important connection between scientific innovation and the imaginative arts. He defended his ideas by doing an elaborate research project of his own: reading the biographies of 200 famous scientists for their involvement in the arts. To be scientific about it, he chose the names at random.

His 1877 lecture “Imagination in Science” concluded that a high percentage of them had artistic avocations in addition to their scientific work. Among astronomers the number was even higher. These were highly logical people like Copernicus, Kepler, Galileo, and Newton.

Eventually the idea of the tetrahedral carbon atom was verified experimentally. Van t’Hoff received the the first Nobel Prize for Chemistry in 1901. How’s that for a silver dagger through the heart of his critics?

Another famous scientist he could have mentioned was his own mentor, August Kekul?, who apparently found the solution to the seemingly insoluble problem of carbon bonding during a daydream. In his imagination, Kekul? saw Ouroboros—the mythical snake eating its own tail. This image led to the theory of the benzene ring, the fundamental concept of organic chemistry.What could not be solved by logic alone, suddenly made sense seen through this symbol. Seen from that perspective, the equations worked out as well.

Van t’Hoff connected drawing skills with the presence of an active imagination. Here are some other examples:

Galileo used his telescope to draw the spots he saw on the sun. People had noticed these spots before, but since the sun was considered part of the “perfection of the heavens,” a Church doctrine, spots were not theoretically possible. Galileo’s critics argued that the spots must be undiscovered planets passing in front of the sun.

Galileo’s careful drawings of the sun, done at regular intervals, showed that the spots slowed down as they moved from the center to the edges of the sun. This could only be explained by foreshortening as the spots moved closer to the curved edge of the huge sphere. Therefore the spots must be on the surface of the sun. These drawings finally silenced the critics–even those in the Vatican.

As a young man, Theodore Boveri was a musician and an accomplished painter. However, he eventually decided to study science after he entered the University of Munich in 1881, lacking the confidence to exhibit his art work except to his friends. But he still continued to draw.

Boveri spent years watching sea urchin eggs divide, and drew the intimate details of the cells he saw. These observations led to insights about meiosis and a chromosome theory of inheritance 50 years before it was confirmed by experimental evidence.

From drawing these structures, Boveri was familiar with details no one else had seen or paid attention to.  So when Mendel’s theory of inherited traits was rediscovered in 1900, Boveri realized that what Mendel simply called “factors” were genes, contained in the chromosomes that he had drawn so carefully.

It seems that that no one could really see these structures until someone tried to draw them. Once seen, they generated new insights and understanding.

This is part of the first lecture for an art and science course being developed at the Desert Laboratory on Tumamoc Hill called Tumamoc Art & Science: Observational Drawing Skills for Field Notebooks.

Next: watch for the next episode of Scientists who draw: The 20th Century!

3 thoughts on “Scientists who draw: part I”