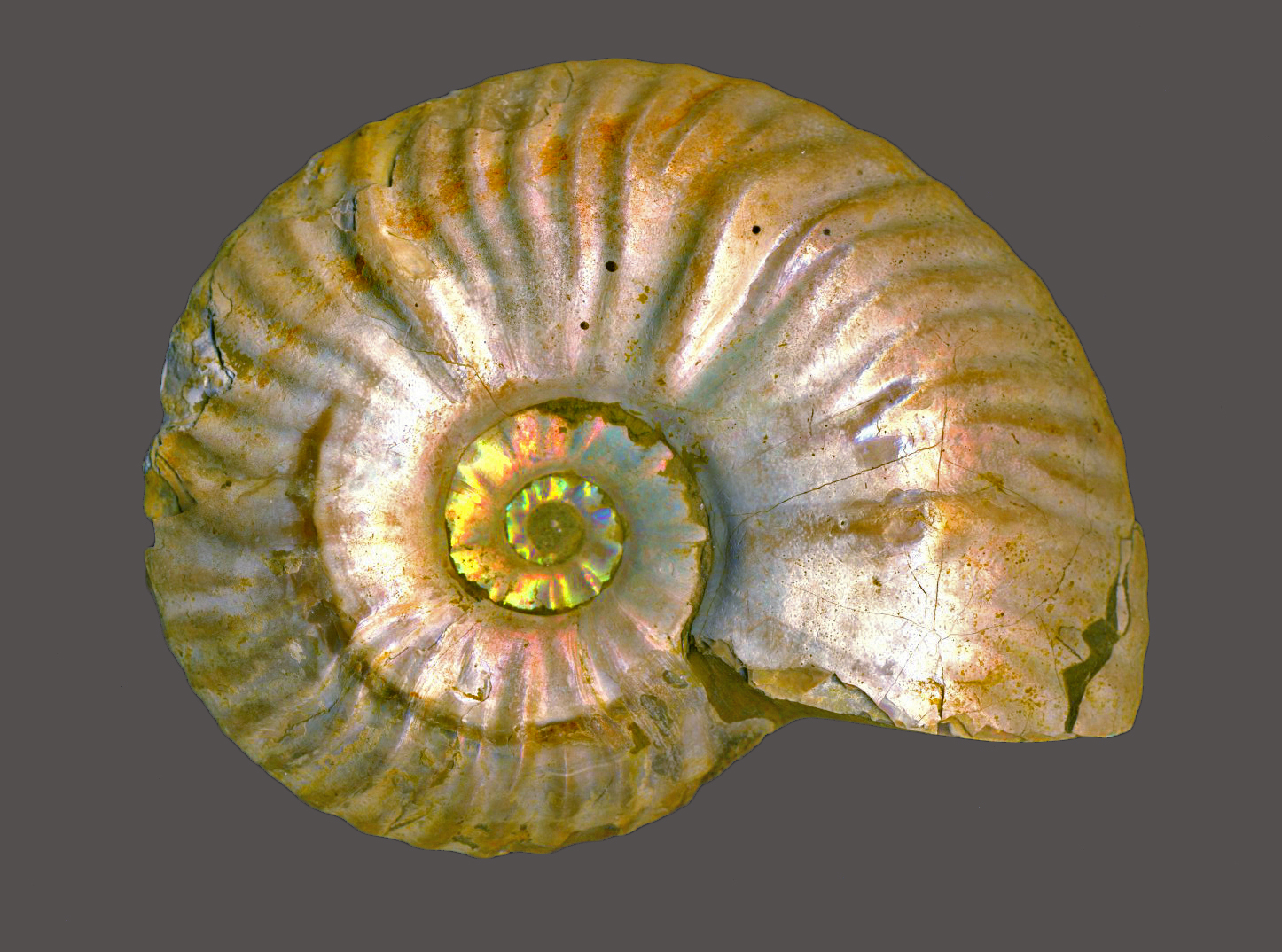 This discussion is an excerpt from the workshop hosted by The Desert Lab on January 30, 2021: “Fibonacci and Agaves” part of the series Seeing Math in Nature.

How a weird sequence of numbers accidentally discovered by Fibonacci around the year 1200 is the key to the Golden proportion, the Golden rectangle, the Golden spiral–and life, the universe, and everything.

What is a Fibonacci, really?

Leonardo of Pisa, called Fibonacci, was a medieval mathematician  (1170 – c. 1240). He didn’t design the leaning tower, but, chances are you have heard someone drop Fibonacci’s name, perhaps at an art gallery or cocktail party. You probably heard that it’s part of the sacred geometry that underlies Life, the Universe, and Everything. But did just knowing that impress you? Me neither.

A phrase I like to use at the beginning of a drawing class or workshop is, “You don’t truly understand something until you (try to) draw it.” Let’s do that.

This number sequence really does form patterns and geometry found everywhere in nature. Why does the universe like these numbers so much? Maybe it’s because nature is always changing and growing and this is the geometry of growth and form.

But first, let’s do the numbers.

Fibonacci’s famous number sequence was simple: to get the next number in the sequence, add the previous two numbers. It was his answer to a popular number riddle: suppose a pair of rabbits, male and female, are able to mate and every month their offspring produce a pair of male and female rabbits. How many rabbits will there be in one year?

The answer is 144, a Fibonacci number. As we’ll see, this sequence and the geometry it forms can be found throughout the natural world.

Odd fact: The number of petals on a flower is usually a Fibonacci number. What’s with that?
We’ll deal with it in another post.

Then there is this other number
called Phi

1.618… is called Phi for short. I put ellipsis after it because the decimals go on to infinity). Because Phi is an irrational number, it goes to infinity, never repeating, getting ever closer to Phi, but never reaching a precise, definable quantity. For your glimpse of this slice of infinity, I calculated Phi out to 100,000 places.

1.618, one of the most famous irrational numbers, is also called the Golden ratio, 1:1.618…. This proportion was so admired by architects, artists, and mathematicians throughout history that it was called “golden” even “sacred.” Some call these numbers and their resulting geometries the basis of our perception of beauty.

To prove this, I’ll present the following 5 second video clip.

One reason this ratio is so admired is that it’s found in the golden rectangle. The proportions of the sides of this rectangle are 1 to 1.618. And why is this proportion so admired?

Once they discovered it in nature, artists, philosophers, mathematicians, and architects used this ratio in their work. They passed this secret formula down through the centuries to create what is considered the most harmonious relationship between visual elements. There’s just something about it. It’s a dynamic form–the brain tries, but just can’t quite map out this rectangle using simple numbers. That’s because it’s based on an irrational number.

So far this has been about straight proportions. But the most interesting part is how the Fibonacci numbers, the Golden Proportion, and the Golden rectangle are all contained in the Golden spiral.

Swiss mathematician Jacob Bernoulli was so impressed with this spiral that he gave it a mystical meaning. When he died in 1705, Bernoulli requested this Spiral be carved on his gravestone, along with the Latin phrase, “eadem mutata resurgo”, (“Although changed, I arise again the same.”)

I’m going to draw this freehand in pencil for two reasons:
1. drawing using only the hand and brain creates deeper learning. The hand is an extension of your brain.
2. it helps our drawing skills to practice estimating basic shapes. It doesn’t have to be perfect or lines straight. Rough shapes will work just as well or better than using a straight edge and drawing compass.

Here is a quick 1.5-minute preview of me drawing the spiral. Then we’ll do it together. After drawing this, some people report a brief spark of enlightenment.

1. Draw a single tiny square in the lower right quarter of the page. I sheet of printer paper will do. This is the seed of the fractal pattern.

2. Draw another same-size freehand square above and sharing the top side of the first one.

3. Sketch another square to the right, the same height as the two stacked squares. (Hint: this is the elusive Golden rectangle)

4. Draw another square on top of your previous rectangle. This makes another golden rectangle. As we add squares, the resulting overall shape will always be a Golden Rectangle. This is called “self-similarity” and is simple fractal geometry. Each rectangle we create this way will be exactly the same–only the size will change.

5. Draw another square the same height as the previous stack and below it. (Yes, another Golden rectangle) It’s getting lop-sided, but that doesn’t matter a bit.

6. Draw another square below the previous group with one side the same width as the previous Golden rectangle.

6. Draw another square below the previous group with one side the same width as the previous Golden rectangle.

10. If you draw the diagonal of each square, you can start to see the framework of a spiral.

Note that we are drawing diagonals of squares–generating another significant irrational number found in nature: the square root of two, 1.414… It’s also the hypotenuse of a right triangle, a central concept for the Pythagoreans. So, both of these other mysterious numbers are present in the Golden Spiral.

The discovery that the diagonal of a square is an irrational, undefinable number caused a paradigm shift among ancient Greek philosophers. A basic tenet of their worldview was that the universe was countable, definable with whole numbers and fractions. The discovery of the irrationals drove them crazy.

Legend has it that around 500 BCE the Pythagoreans threw Hippasus of Metapontum overboard because he published his proof that the square root of two–the length of the diagonal of a square or hypotenuse of a right triangle– is an infinite, uncountable decimal. Maybe the culture of academia has changed since then–or academicians now have more subtle but, equally effective means to settle disputes.

Eventually, the Pythagoreans accepted this proof and the irrational nature of the hypotenuse became the doorway into a secretive mysticism based on a Cult of Numbers.

To finish this drawing, I sketched the spiral in orange marker.

To see one reason the Golden spiral so impressed Jacob Bernoulli, notice below that it is a fractal, in other words, “self-similar.” As it grows larger, it is always the same. This is true whether it’s a snail shell or a spiral galaxy.

The 2-hour UA Tumamoc workshop “Fibonacci and Agaves” was held online on January 30, 2021. You can still purchase a recording-access ticket for this event and others in the Desert Lab online workshops series.

4 thoughts on “What is the Golden Spiral? To find out, let’s draw one.”